Harbor Country Day School's decades-long history of academic rigor and innovation makes us who we are. Our mission and core values have driven our success through the years, from maintaining day-to-day school operations to fueling rapid growth. At all times, those values have shaped the extraordinary experiences cherished by every student who has walked the halls of Tulip Knoll.

The Campaign for Harbor Country Day School is an ambitious $10 million capital campaign which has two primary goals:

With this campaign, which is unlike anything the school has seen in its 62-year history, Harbor Country Day School is poised to become the premier independent elementary school on Long Island.

Harbor's five-year strategic plan forms the basis of the Campaign for Harbor Country Day School and ensures that the school will continue to help children like Arjun flourish into the people they're meant to be. 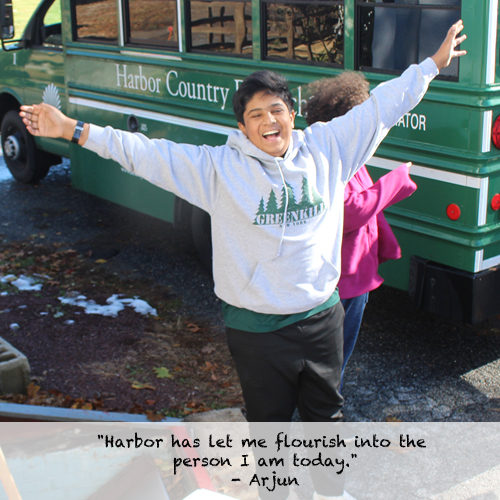 The Tulip Knoll Endowment will allow generations of children to attend a school where they, like Emma, can feel supported to let their individuality shine. 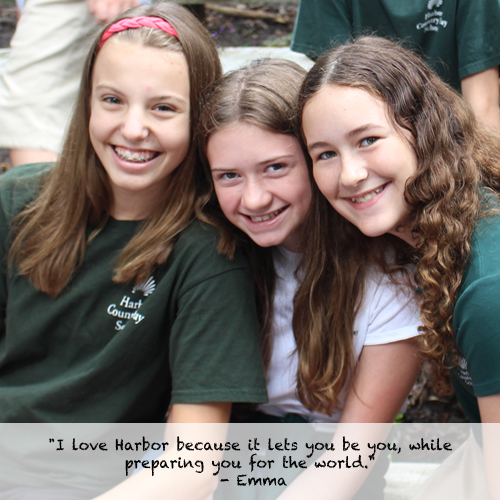 Investments in our campus will give Harbor's teachers the infrastructure and tools they need so they may continue providing an engaging and challenging educational experience for thousands more children. 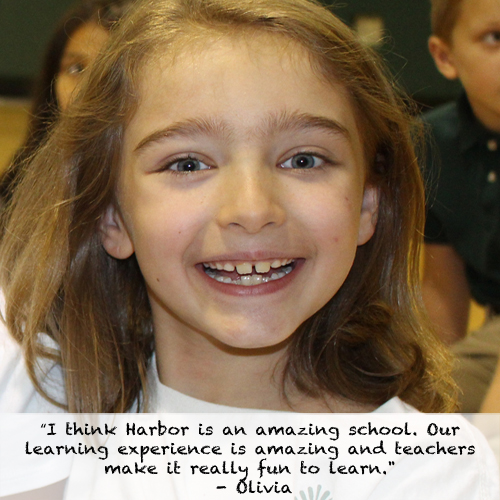 For more information please contact the Director of Advancement
Jennifer Taggart at jtaggart@hcdsny.org.

CLICK HERE TO LEARN HOW YOU CAN MAKE A GIFT

Inquire or RVSP to
Christine McBrien at cmcbrien@hcdsny.org